Callum Ross has a tough decision to make. After years of working for the covert ops agency in the UK and owning his own security firm in the US, he’s forced to choose between the business he loves, and the new relationship with his partner, Josh Cooper.

A bottle of whiskey and Josh almost being killed helps Cal make the decision, and he moves to the UK with plans to set up his own security consultancy. Then the head of the covert ops agency where Josh now works asks Cal for help. Agency operatives and their families are being injured or killed, including Cal’s friends.

Cal is asked to investigate with Josh’s assistance. As the number of victims increase, they’re aware either of them could be the next target for the killer. 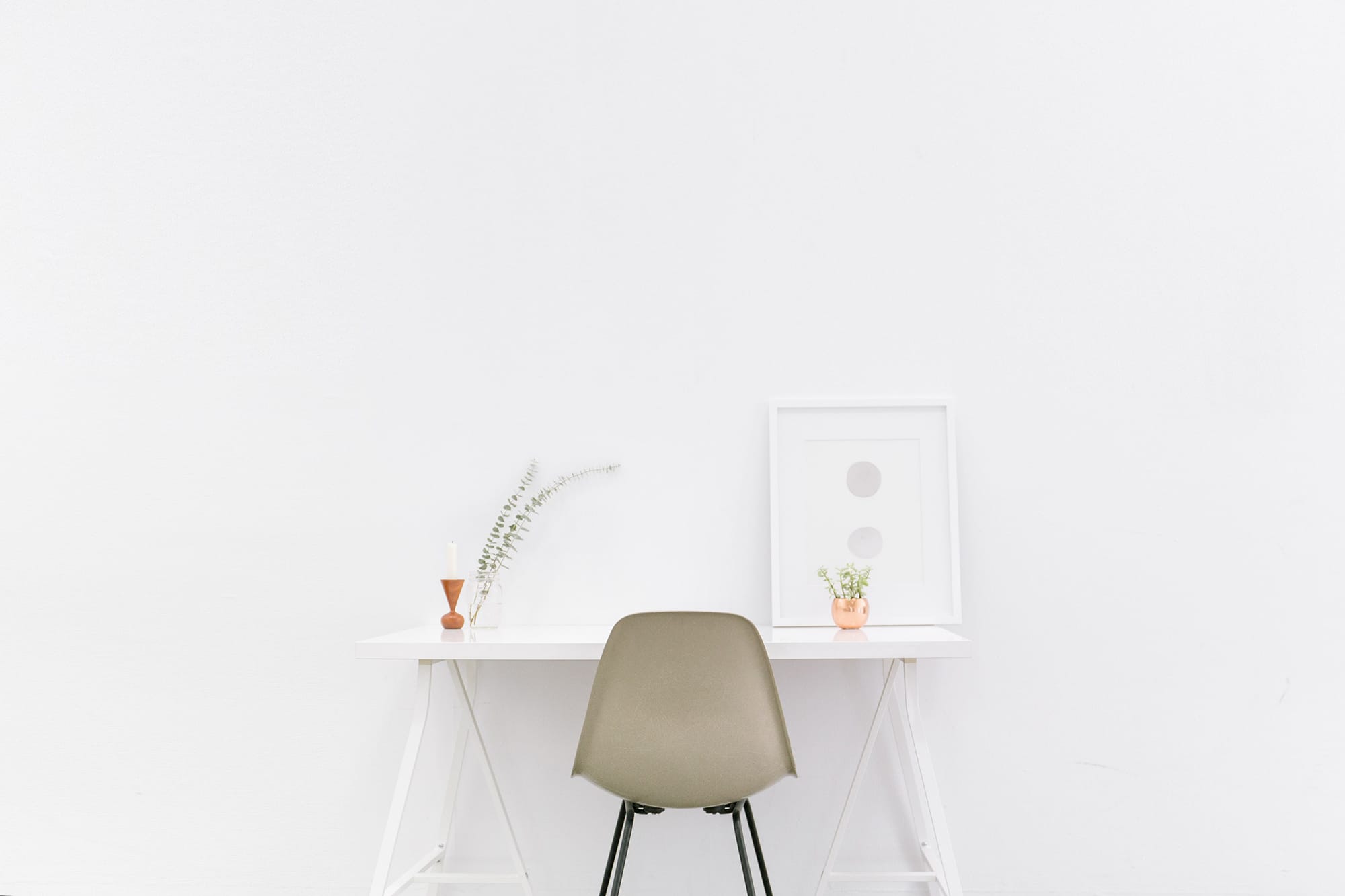